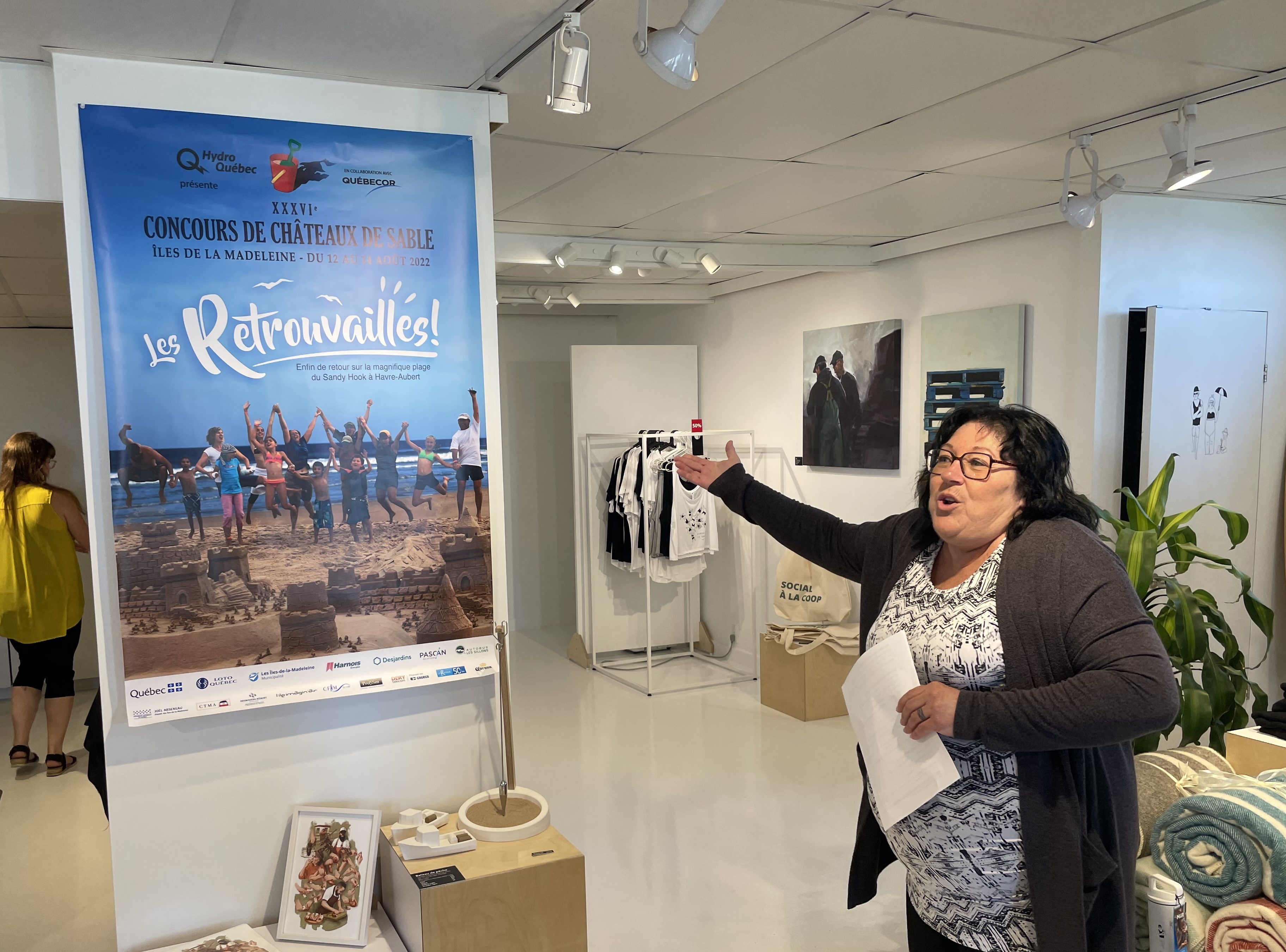 Sign that summer has arrived in the Islands, the Sandcastle Contest, which takes place from August 12 to 14, unveiled its program on Monday.

After two years in virtual format, it’s the big return in person on the beach of Sandy Hook under the theme « Les Retrouvailles ».

Brigitte Boudreau, general manager of the contest, is delighted to welcome islanders and visitors once again in the festive spirit of the event’s founder, Albert Cummings.

A varied program for young and old has been developed, beginning with the traditional Friday construction workshop with Mr. Cummings.

Saturday will feature dance and yoga activities on the beach as well as musical performances, while a mass under the tent will be led by Father Pyrrhus on Sunday morning.

Mrs. Boudreau is not closing the door on the possibility of developing the virtual segment again, which has allowed participants to be reached around the world and to extend the reach of the contest.

The judges for the 36th edition are Jean-Marc Arseneau, Pierre Aucoin and Alyson Marcotte.

It is possible to participate in the competition under the Adult competition, Family and Freestyle categories.

Registrations for the three categories are open until August 12.