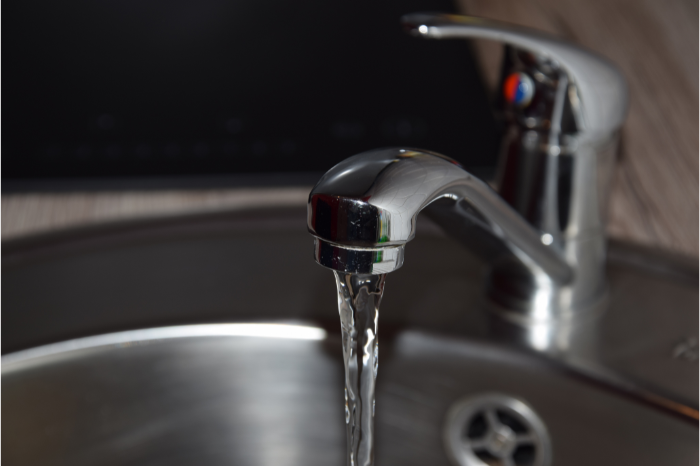 The archipelago has more than enough fresh groundwater resources to meet the needs of the population.

This is what emerges from a four-year study conducted by a team from the Department of Geology and Geological Engineering at Laval University, commissioned by the Ministry of the Environment and the Fight against Climate Change.

The researchers determined that the volume of water pumped annually by municipal wells corresponds to less than 5% of the total recharge, i.e. the amount of precipitation that returns to the soil.

Their projections for 2050 indicate that the water table would also not be at risk in the event of a median 1.5% increase in demand or a decrease in the resource due to climate change.

The report estimates that approximately 2.2 million m3 of freshwater is consumed annually in the Islands, 82% of which is used for residential activities.

Visitor water use accounts for only 12% of total annual consumption.

The intake rate of certain wells, for example in Havre-Aubert or Grande-Entrée, should not be increased in order to keep the risk of salinization to a minimum.

On the other hand, the quality of the water pumped on the archipelago is excellent, the report mentions, but analyses made on samples from domestic wells reveal high levels of magnesium one time out of three, notably at Pointe-aux-Loups, Grosse-Île and Entry Island.