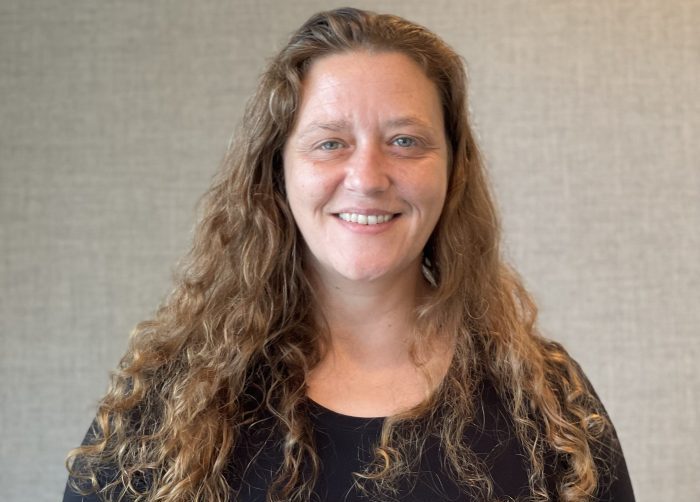 An entire community must mourn the loss of a friend who was a familiar voice on the airwaves for the past 20 years.

First as a volunteer, then as a host, advertising designer, communications officer and newsroom liaison reporter, she wore many hats over the years, occupying a special place in the hearts and ears of Magdalen Island listeners.

Michel Asselin, President of the Board of Directors of Diffusion communautaire des Iles, underlines her friendly voice, her quick wit and her sharp sense of humour.

He joins the entire radio team in offering his deepest condolences to his family and friends.

Mother of two children, Annie Lapierre was also greatly appreciated by her colleagues and those who worked with her.

Annie’s contributions to the dynamism and influence of her community have been numerous, whether it be her past involvement in the cultural milieu or more recently her work with the Maison des jeunes des Iles and Centraide Gaspésie-les Iles.