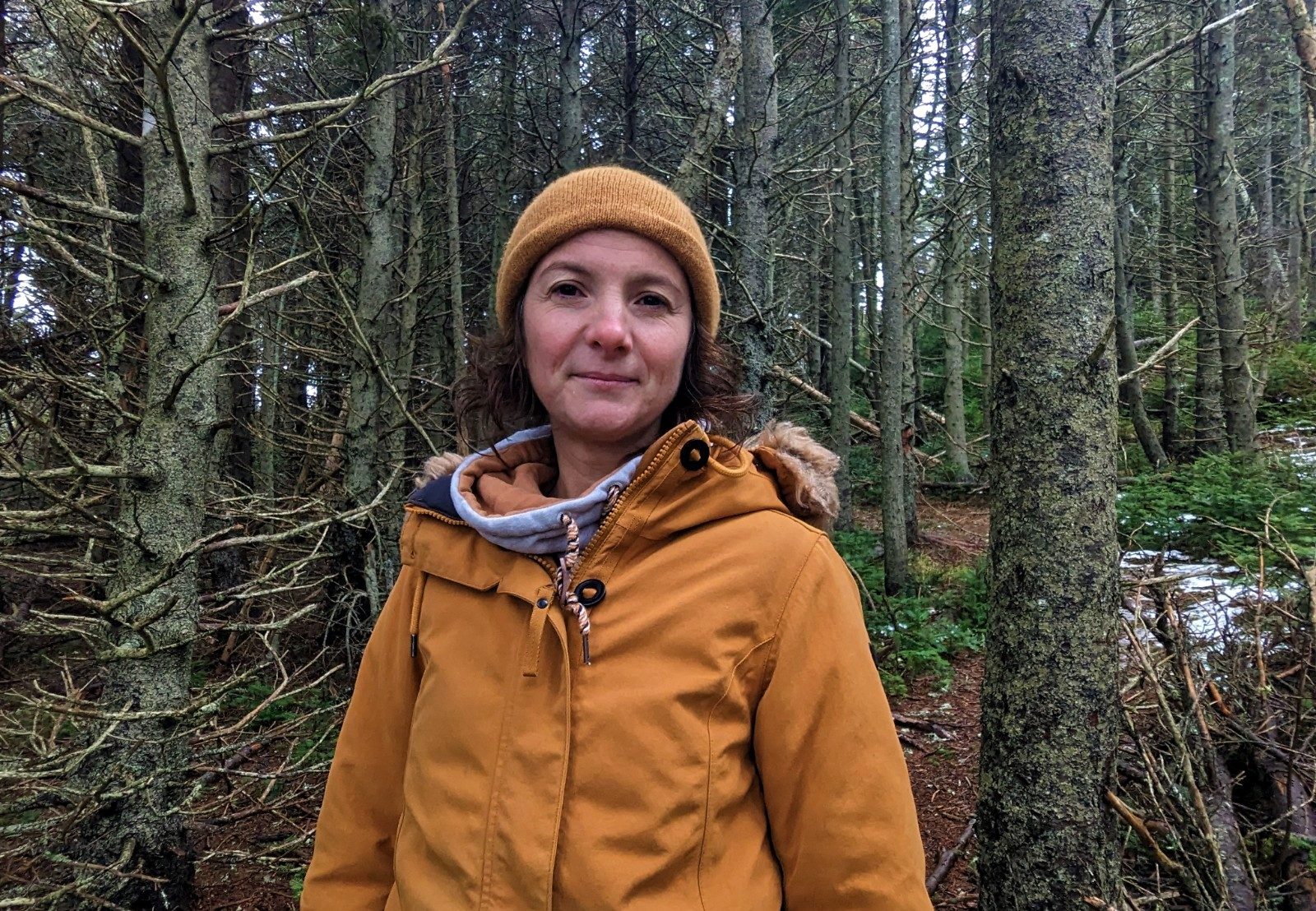 Multidisciplinary artist Karine Gaulin explores the relationship of the Madelinots with the forests of the archipelago in her new project entitled Arborescence.

Initially, in a documentary-type approach, she wishes to go walking with participants in wooded spaces that they love.

The recordings will then result in a creation, the format of which is yet to be determined, since the heart of the project must first be revealed within the meetings, says Gaulin.

The relationship with the territory and human encounters are once again at the center of Karine Gaulin’s work.

These themes inhabit her, she confides, and feed her artistic practice.

The artist will be collecting sounds and words in the forest over the next few weeks with people who are willing to participate.

Group meetings will also be held in Grande-Entrée, Fatima and Havre-Aubert in partnership with the Municipalité des Îles.

The Arborescence project will take root in its final form during an installation to be unveiled in April, announces Karine Gaulin.