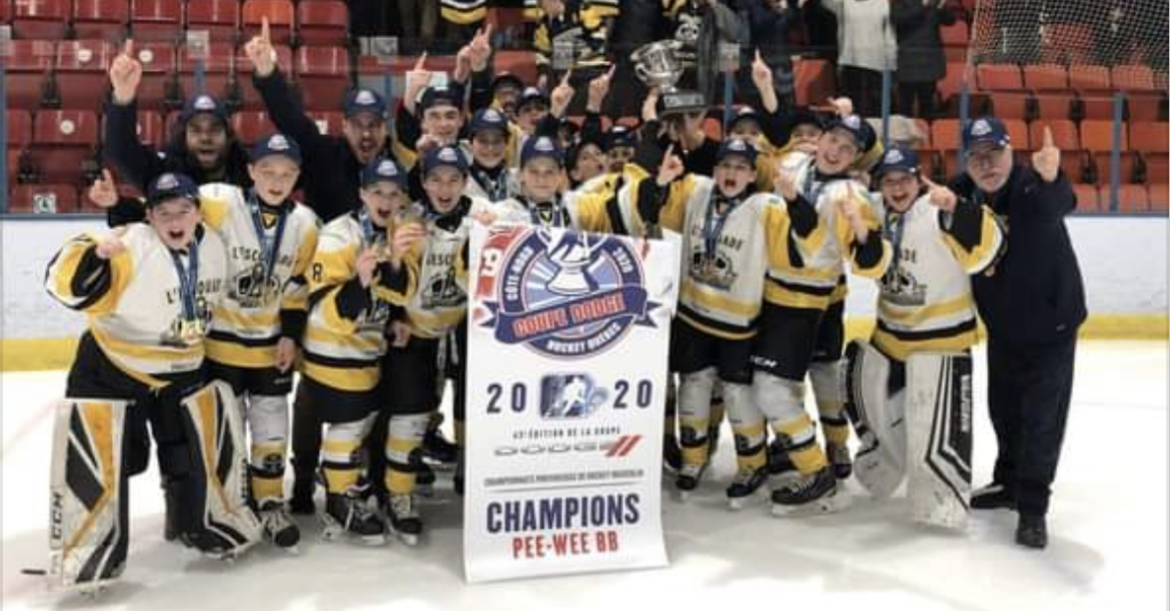 At the atom level, five different goals helped the Escouade defeat the Laval Express by a score of 5 to 3 in the tournament final.

In the pee-wee category, the representatives of the archipelago triumphed by a score of 7-2 in the final against the Saguenay Sag’s, with Jasmin Boudreau scoring three goals.

Both teams dominated the competition throughout the game, recording no losses.

The Midget Squad folded on Friday after suffering three losses. 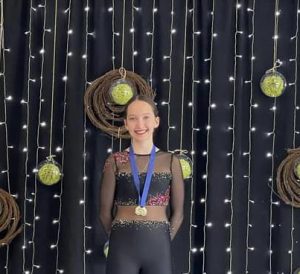 Gemma Richard, a skater from CPA l’Ancrage, also distinguished herself on the provincial scene this weekend, winning a gold medal in the juvenile category at the Donald Chiasson invitation competition held in La Pocatière..