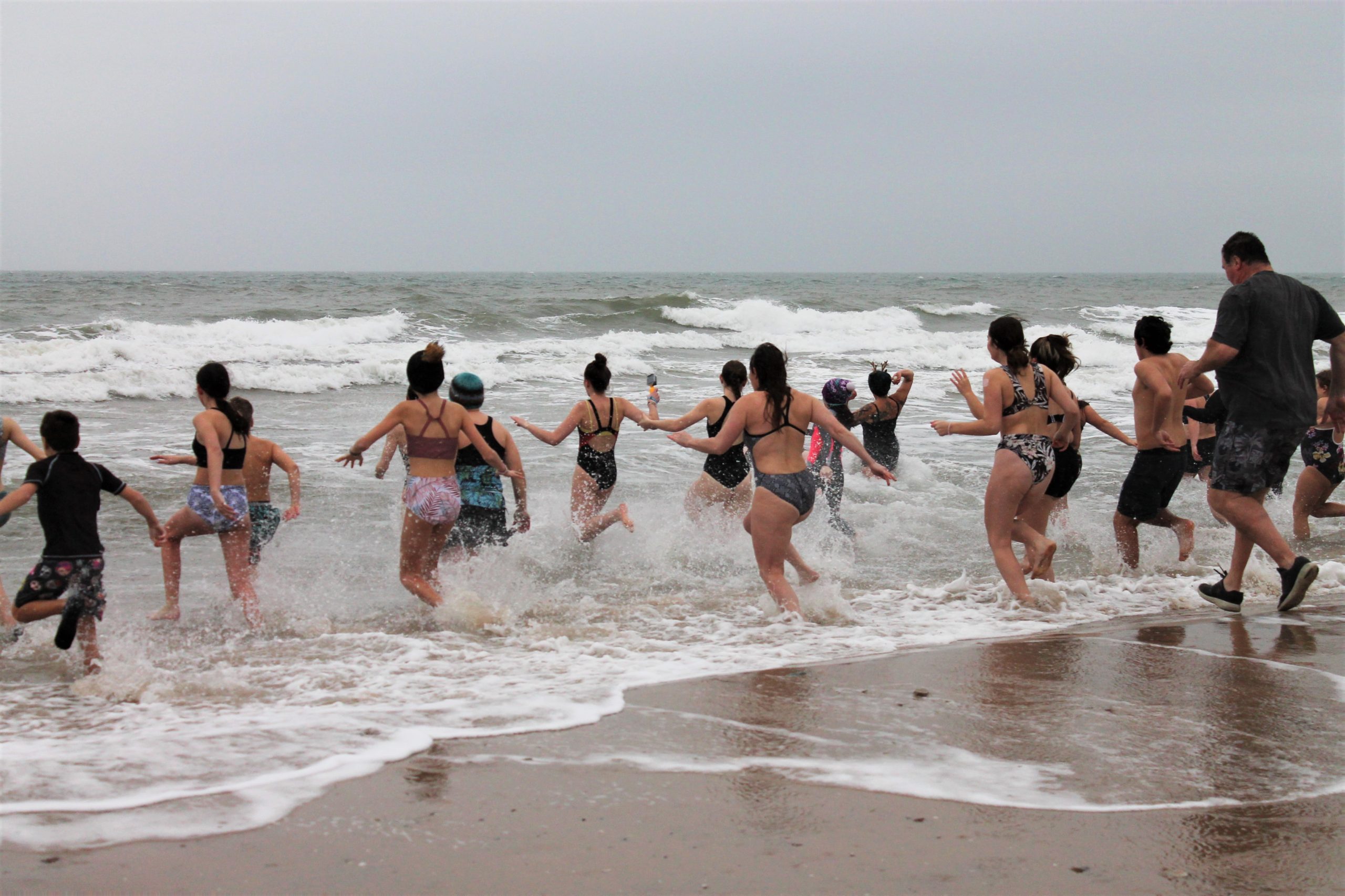 The Vague d’espoir event is exceeding expectations again this year.

The rain and wind did not dampen the spirits of the dozens of swimmers who took part in the activity, as Christine Richard, one of the event’s co-organizers, explains.

For a 4th consecutive year, the money received will be donated to the Francine-Daigle Fund, administered by the Archipelago Health Foundation, in order to improve the quality of care offered to people undergoing oncology treatment.

Those who did not wish to get involved on January 1st are still invited to support the initiative financially by making an online donation between now and Monday or to get involved during the next edition, says Ms. Richard.

Recall that Vague d’espoir has been organized since 2018 by the family of Jean Richard, who himself died of cancer.

Last year, the fundraiser had notably raised more than 20 thousand dollars, for an initial goal of 8000 dollars.