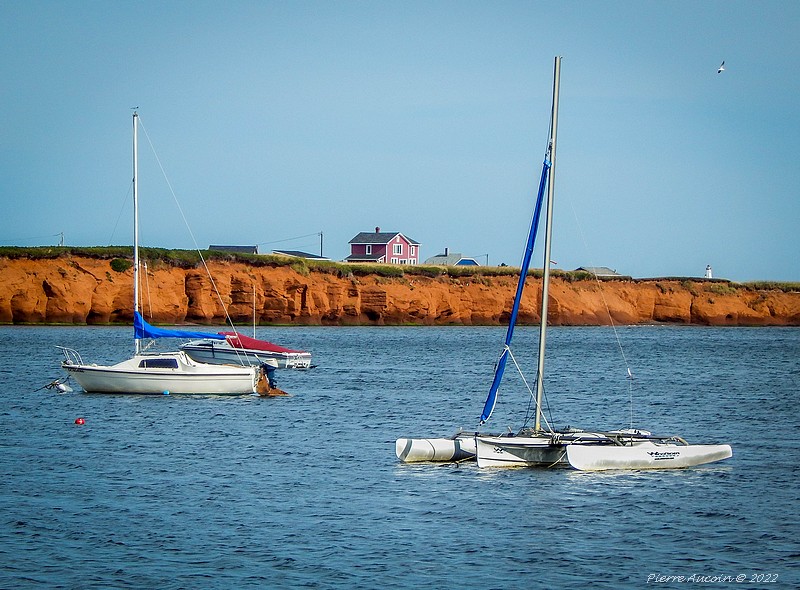 The Islands experienced a warmer and drier than usual August.

This is a temperature difference similar to those recorded elsewhere in Eastern Quebec, while the thermometer remained at the average for the rest of the province, says Environment Canada meteorologist Peter Kimbell.

In terms of rainfall, the archipelago received only 65% of the expected rainfall, about 55 mm in total, but the record excludes field data from August 8, 9 and 10, for reasons unknown to Kimbell.

He added that September is shaping up to be a continuation of the summer with warmer than normal minimum temperatures.